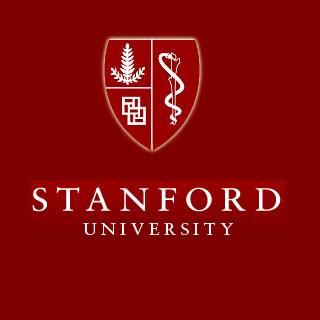 “Think you can talk on the phone, send an instant message and read your e-mail all at once? Stanford researchers say even trying may impair your cognitive control.

…after putting about 100 students through a series of three tests, the researchers realized those heavy media multitaskers are paying a big mental price.

They’re suckers for irrelevancy, said communication Professor Clifford Nass, one of the researchers whose findings are published in the Aug. 24 edition of the Proceedings of the National Academy of Sciences. Everything distracts them.

by Tony Schwartz and Catherine McCarthy 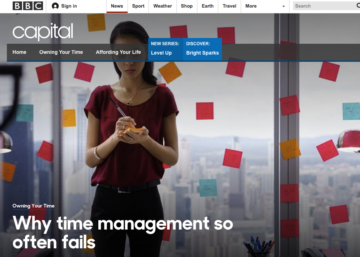 "...people feel unproductive, pick up a tool, use it successfully for a while, pile on...

"Work hours have gradually increased over time, as has the idea, with technology, that you... 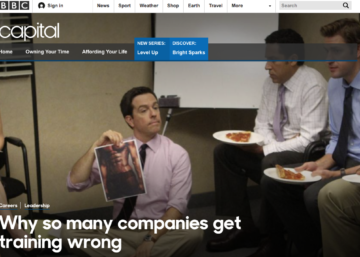 September 20, 2017September 23, 2018|BY Wolfgang ReckWhy so many companies get training wrong